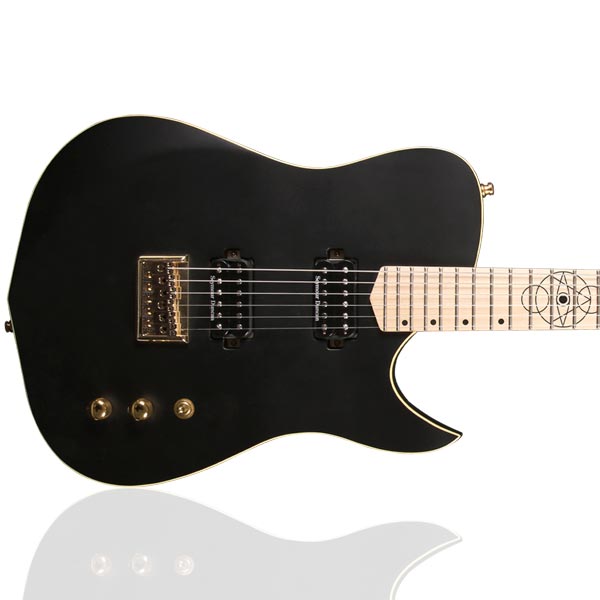 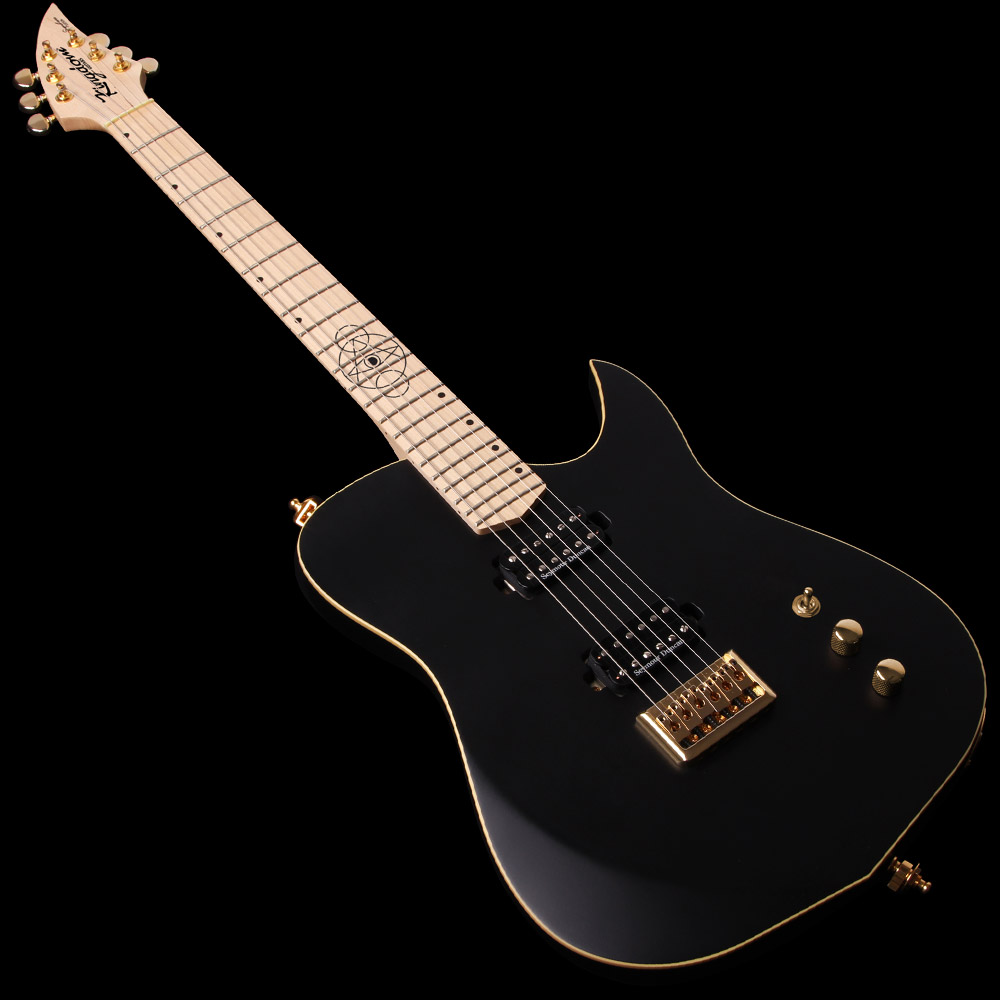 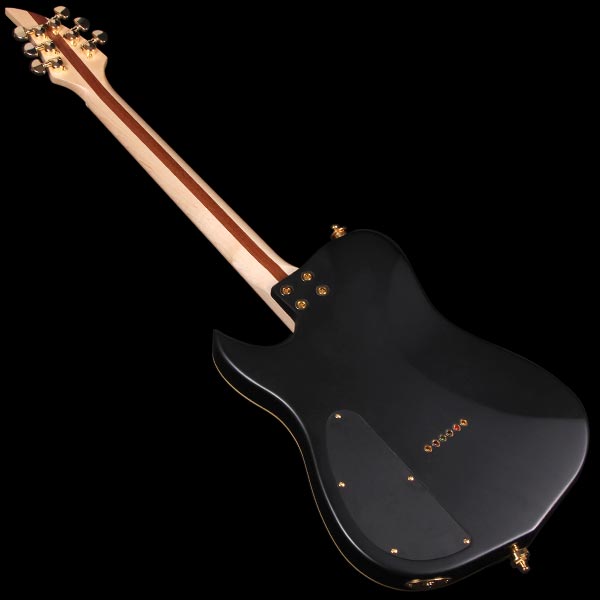 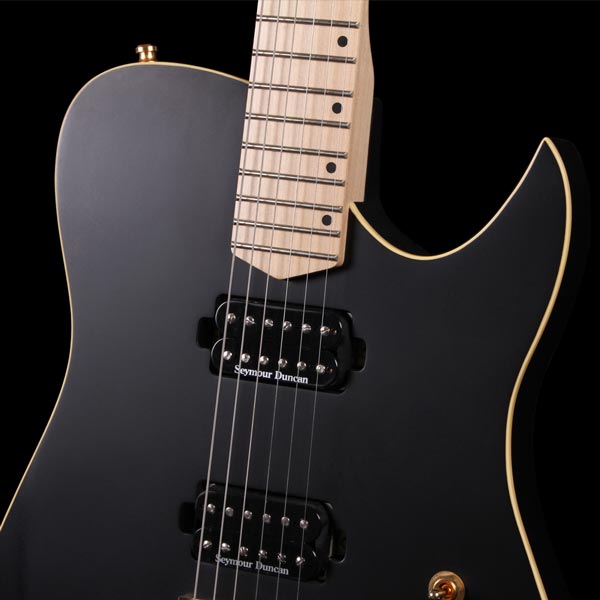 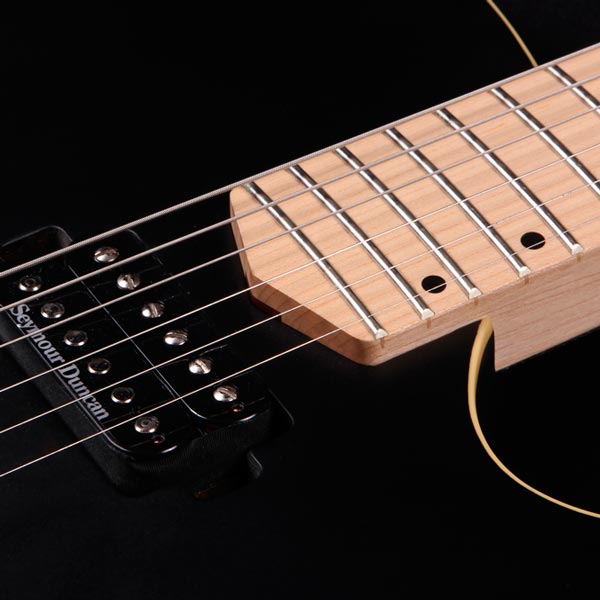 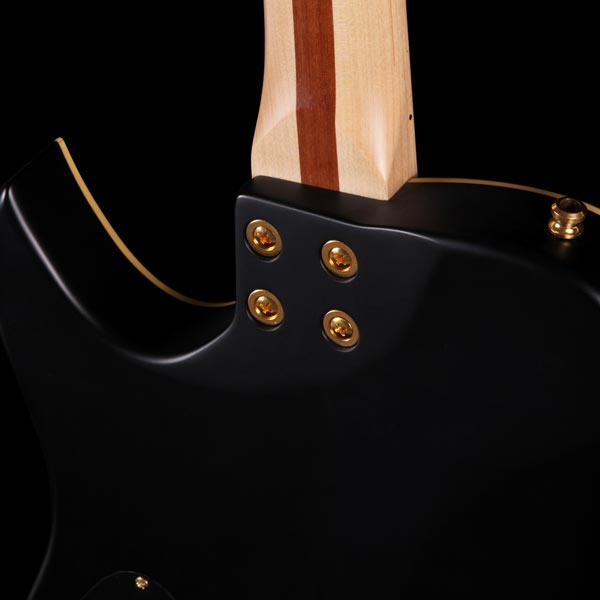 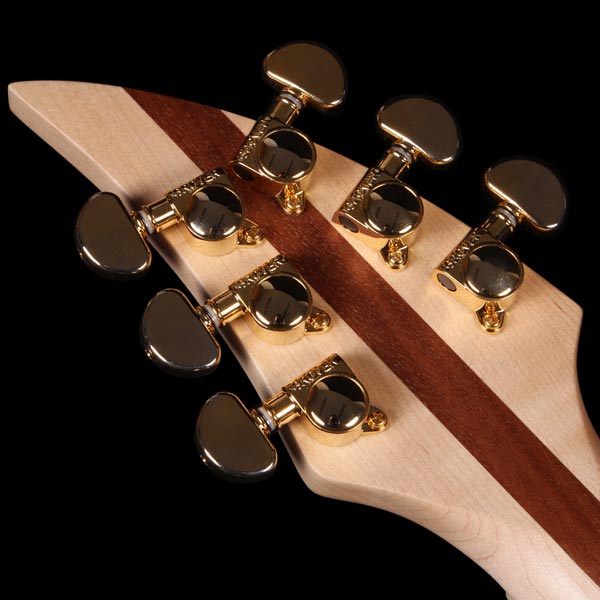 The ultimate blend of modern and traditional. The Kingdom Soord with Seymour Duncan pickups delivers an absolutely stunning tone across the board. Sparkly cleans and full-sounding distortion, this monster does it all.

Initially designed and prototyped in 2014/15 as a one-off instrument for Bruce Soord of The Pineapple Thief/Wisdom of Crowds, the first ‘SOORD’ (a play-on-words of ‘sword’ of course) was based around Bruce’s requirements for studio writing/recording and live/touring use. He wanted a guitar that was based around an old Highway One Telecaster with the same kind of neck profile and body shape but with humbucker pickups. Because of the dynamic range of songs in TPT’s back catalogue, the SOORD had to be capable of packing a punch with overdriven/distorted tones but also produce a clean sparkle for more chorded voicings and clarity and resonance for individually picked phrases. We have now produced this small production run and can also build one-off custom versions at your request.

Kingdom SOORD players include: Bruce Soord of The Pineapple Thief – Bruce used his SOORD on the whole of the Your Wilderness album if you are looking for an audio demo! Jack Darnell of Confessions Of A Traitor (full-custom UK-made SOORD) and David Gillam (SOORD with EMG HetSet).

See who is playing Kingdom Guitars across the globe. Would you like to be an endorsed artist?